Got the patches and they look awesome! Shipped out the orders so far but have some for those fans that want to show some Nerd Herd love! They have iron on backing get them while they last!

You can buy them here——->BUY MORE 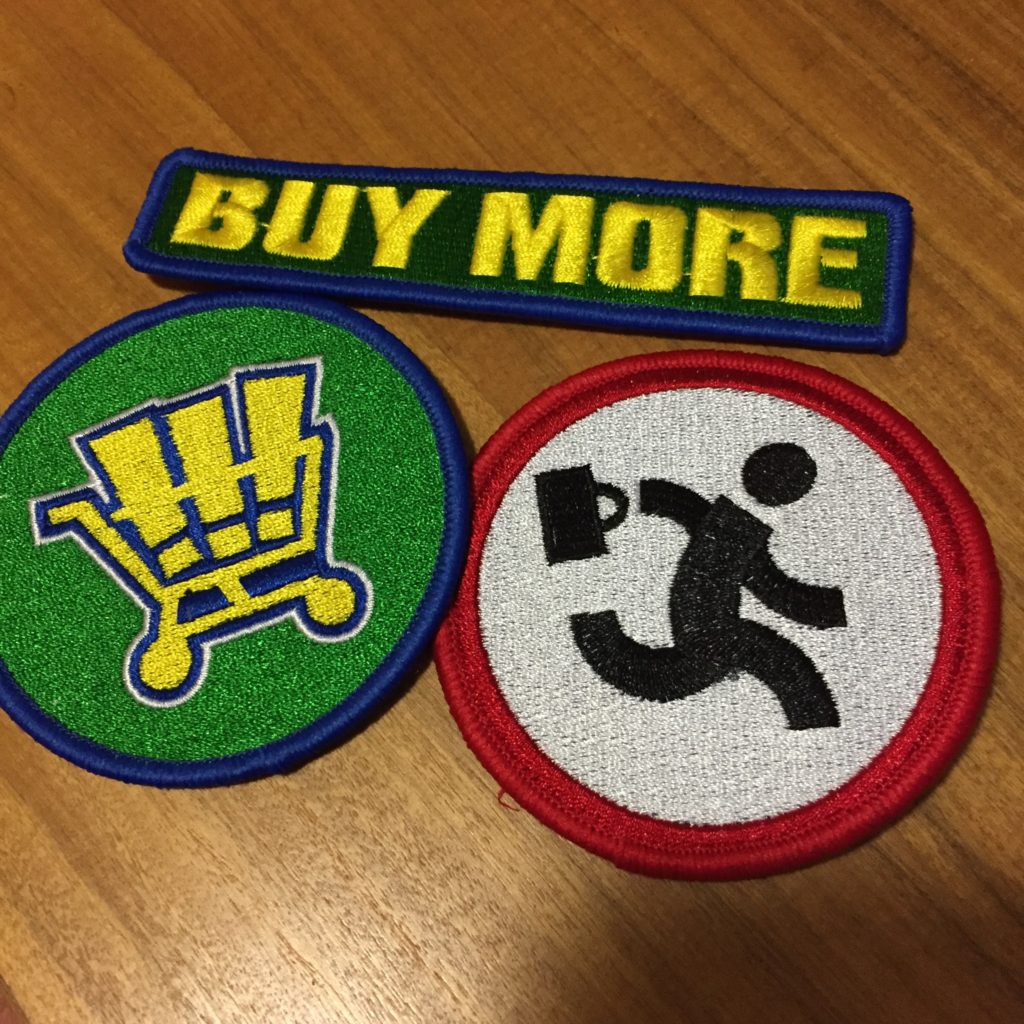 Check out instagram stories today for a live Q&A with Zach he talked this and that and said there will not be any future seasons of Chuck with everyone’s schedules etc but that he is still “working” on a Chuck film.

He also talked a fair amount of Nerd HQ and I wouldn’t hold my breath for a return this year. With the film his main priority and costs associated with holding an event rising I think there might be a better chance of him taking it on the road to areas where costs would be lower and maybe more accessible to the fans.

Capt. Awesome has been cast in a Bad Boys TV spinoff so at least we have that for now while waiting a year till Shazam hits the theaters. Hopefully, studios will see that Zach can carry a film and be more interested in a Chuck feature in the future.

Going to have the Nerd Patch set ready this week hopefully! 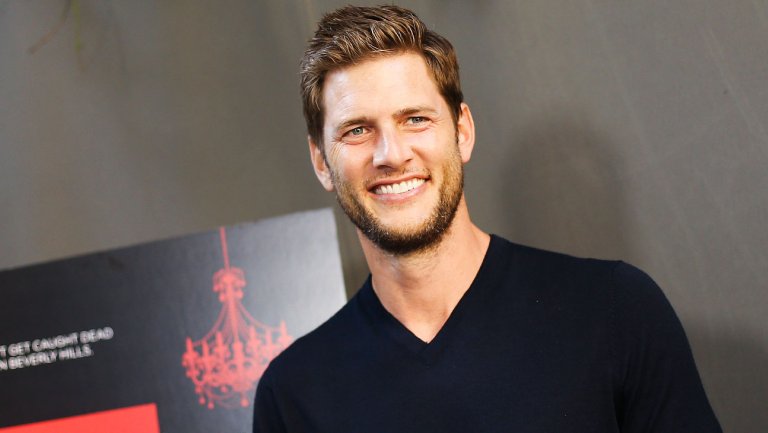 So as we all know Zach Levi is filming up in Toronto and while Chuck news has been light and thin I still see a film down the road so for those interested in keeping the dream alive Im making a set of iron on embroidered patches – and taking presale for a week untill they are ready both round patches will be three inches and the buy more will be 1 inch by 4.75 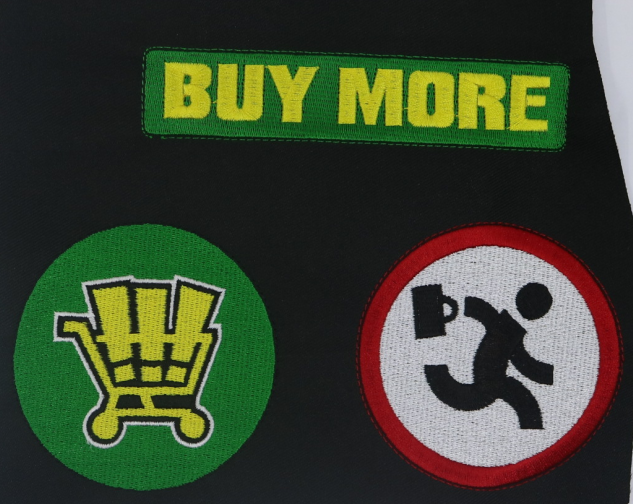 Looks like Zach has been cast in a upcoming DC film to star as Shazam! Looks like the Rock will be the villain Black Adam so should do well with that Duo! Read more here —–> 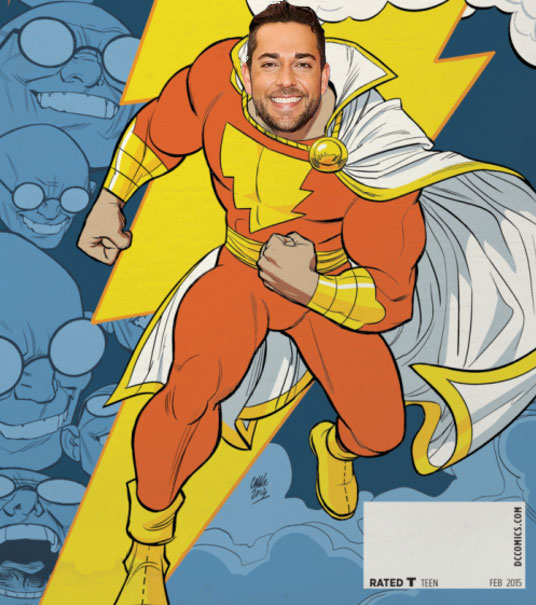 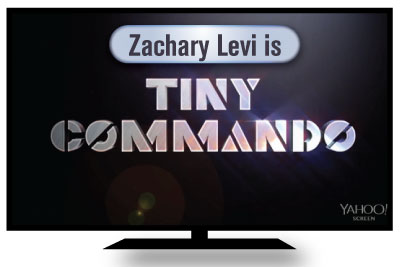 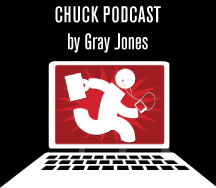 Watch the only Chuck Podcast 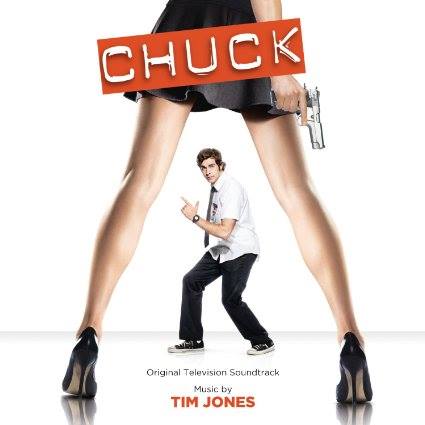